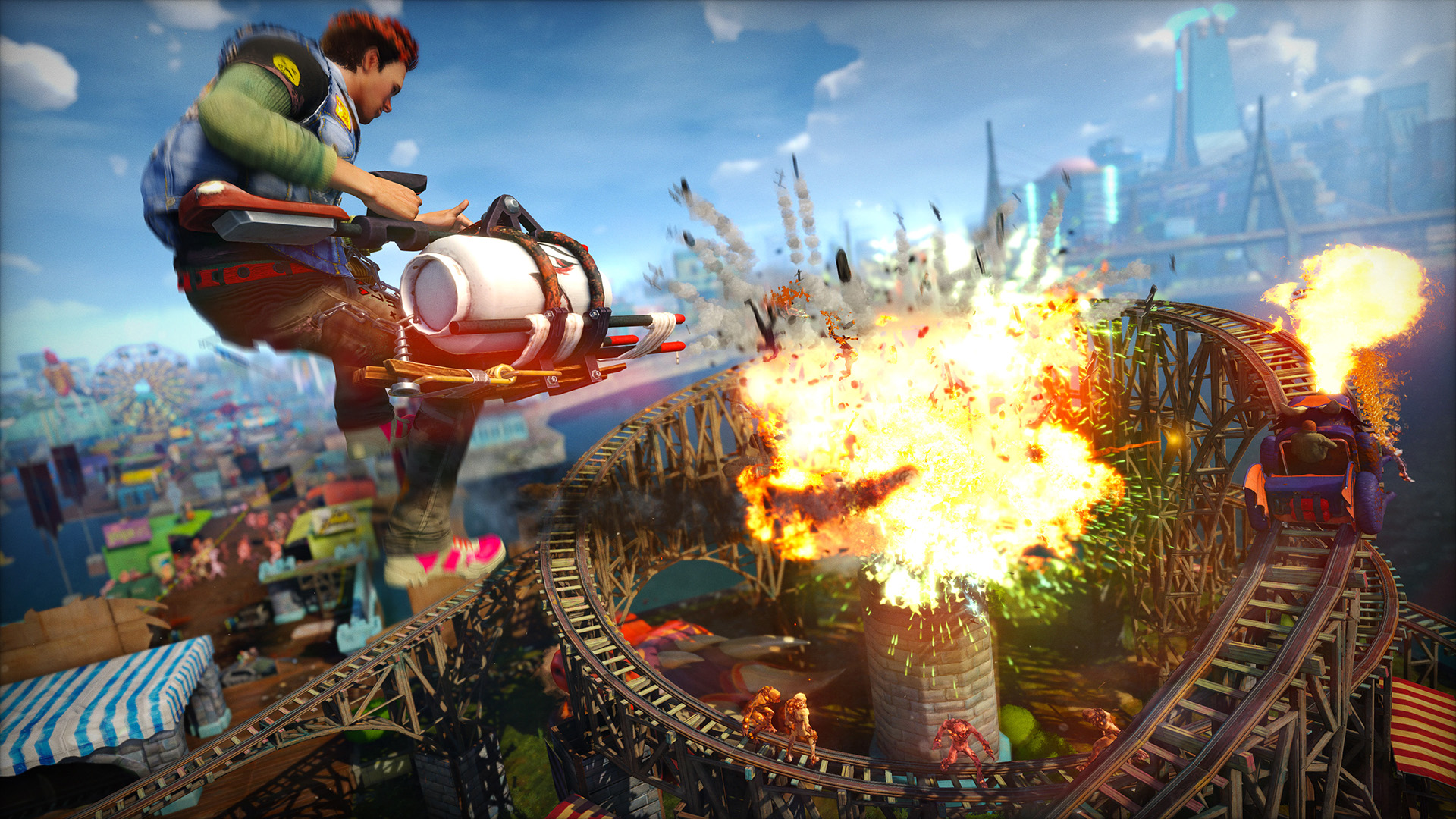 The city’s overrun with mutants. Problem? Not for you. Sunset Overdrive is an open-world playground of post-apocalyptic possibilities. Vault, grind & wall-run while using a deadly & unconventional arsenal. With hyper-agility, unique weapons, & customizable abilities, it rewrites the rules of shooters while delivering an irreverent adventure.

FizzCo has released their new hit energy drink, OverCharge Delirium XT. The only itty bitty problem is that it’s caused everyone who drank it to turn into mutants. You are one of the survivors of Sunset City and you must now band together with others (at least the ones who aren’t dicks) to try and escape. That’s easier said than done. Are you up for the challenge? Let’s hope so!

You’re not the only one embracing the Awesomepocalypse. Throughout Sunset City you’ll run across an eclectic group of factions, each with its own unique style and story. For instance, Troop Bushido, a group of adventurers who now abide by ancient Samurai code. And the Fargarths, live action role-players whose fantasy suddenly becomes their reality. Plus many more memorable characters we don’t want to reveal just yet. Spoilers!

You’re only as good as the company you keep, so good thing you keep a fully-stocked arsenal of deadly and unconventional weapons. The apocalypse has inspired you to cook-up new ways to deal with Sunset City’s mutants and other unsavory characters. For instance, there’s “The Dude,” a gun that fires bouncing bowling balls. Or “Turret Copters,” model helicopters strapped with guns for airborne crowd control. And the “TNTeddy,” a weapon that fuses teddy bears and sticks of dynamite. And that’s just a taste.

Amps are special abilities you can equip to customize your character. Want to ignite a nuclear explosion? Slap on the “Twist of Fate.” Or use “Tornado Spin” to whip-up a twister with your melee attacks. With over fifty Amps and a vast number of possible combinations, Amps are how Sunset Overdrive lets you be you or at least a version of you that flings lightning and can summon the Grim Reaper.

All the rest of that stuff above is useless if you don’t have something to shoot! Well, never fear. Sunset City is filled with vile mutants, bots, and knaves. Not only will you be taking down various mutants such as Herkers and Blowers, but also FizzCo’s own high-tech army of bots. Oh, and there are going to be other survivors who are going to try and take what’s yours. Your trigger finger isn’t apt to let that happen.

Join with up to 7 other players (8 total) to take on the challenges of Sunset City. The harder the challenge – the greater the reward. It all caps off with a bang during Night Defense. Join Chaos Squad at any time from the single-player and ALL your sweet rewards can be carried over between modes seamlessly.

Mystery of the Mooil Rig

Dawn of the Rise of the Fallen Machines

Featuring an all new story and area to explore, Dawn of the Rise of the Fallen Machines features brand new weapons, traps and amps, enemies and outfits. It also comes with a new giant Energy Ball that only you – the hero – can control. More details here.

Dawn of the Rise of the Fallen Machines Trailer
Mystery of the Mooil Rig Add-On Trailer!
It's your apocalypse, be who you want to be
Enemies of Sunset Overdrive Running from June 9th through June 15th, Xbox Live gold and silver members can download the full game and play it* for up to three hours. 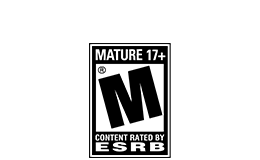