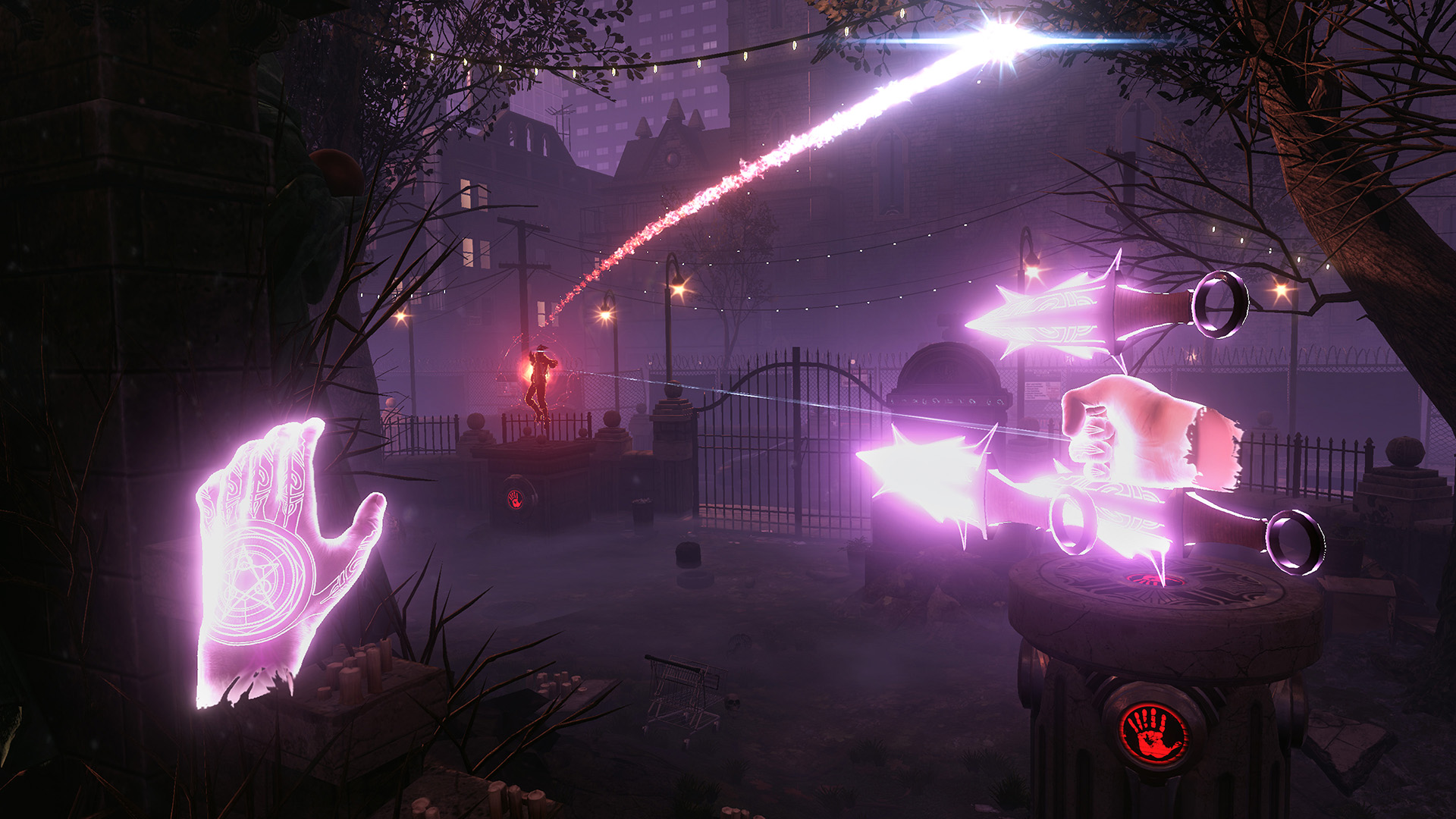 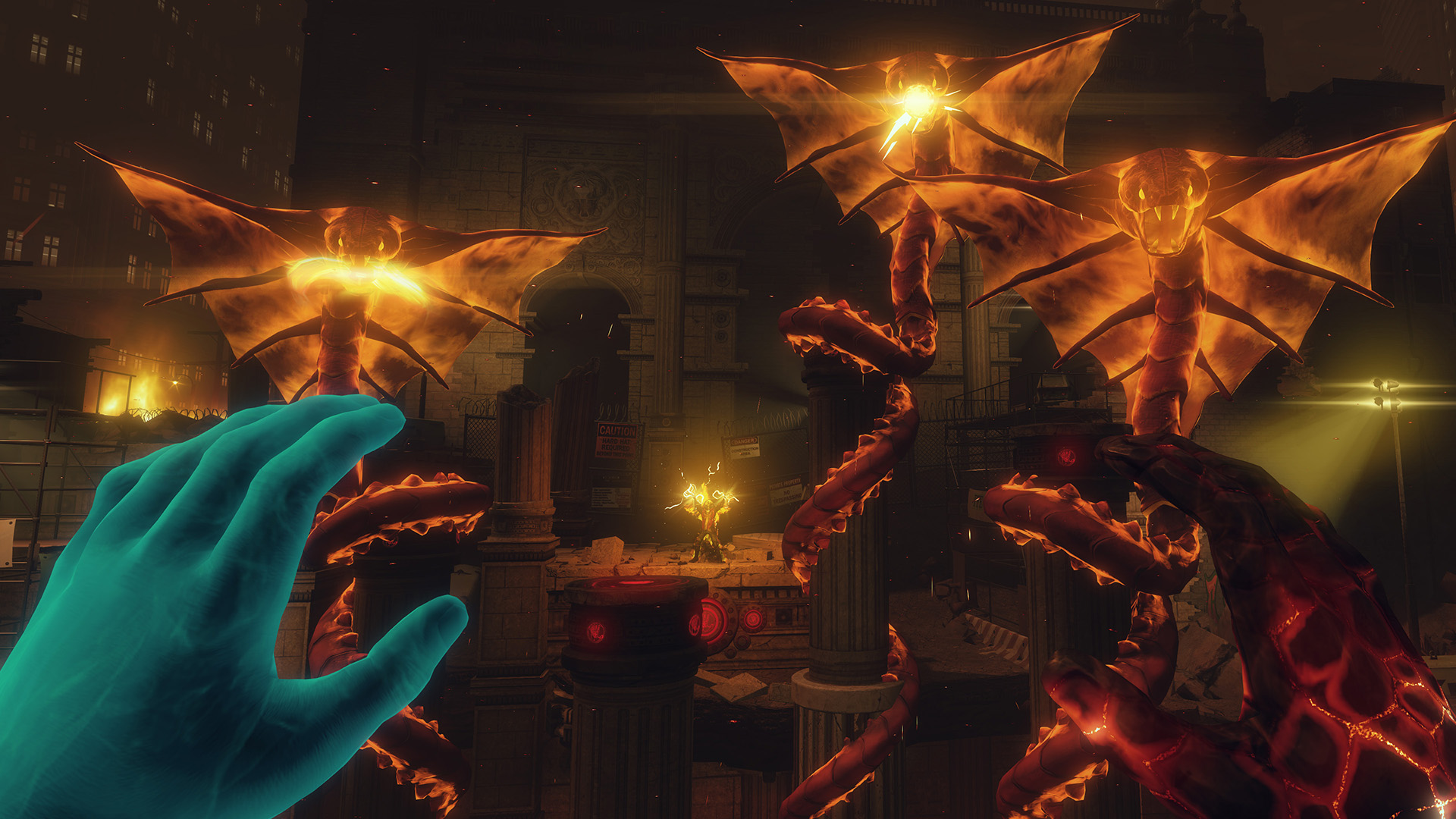 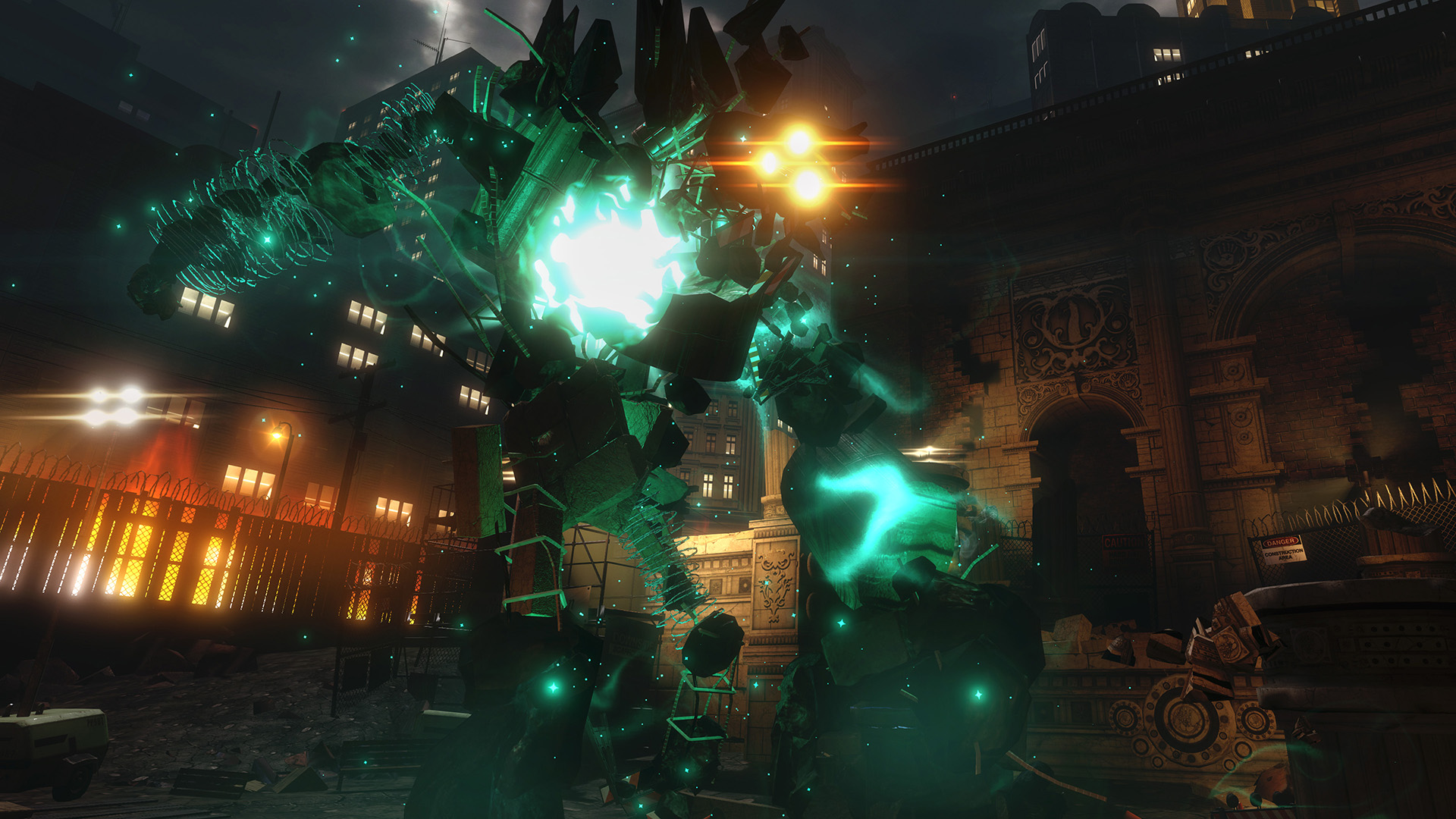 Discover your inner Arch-mage. Veteran developer Insomniac Games presents The Unspoken—an Oculus Touch‐enabled VR action game that pulls players into a hidden world of spellcasting and magician’s duels. Manipulate the environment around you with the powerful arcane forces that flow through your fingertips, summon unfathomable monstrosities with your bare hands, and rise up through the ranks of an urban magic fight club.

Magic is real. Its practitioners lurk in backrooms across the city. Duels play out in concealed urban areas, each with different destructible features and spell‐enabling properties: it’s the physical action of a fighting game married to the dynamic battlefield of an arena shooter.

Spellcasters are bound by a code where dueling is everything, policed by an order so ancient and powerful that its name remains unspoken. Will you be corrupted by this world? Or will you learn its secrets and become an unrivaled arch‐mage?

Play against other players and use your skill and cunning to defeat them. In your hands, primal energies become fireballs and shields. And with timing and skill, mundane objects become deadly weapons.

Learn more about The Electromancer: LINK

Learn more about The Drifter: LINK 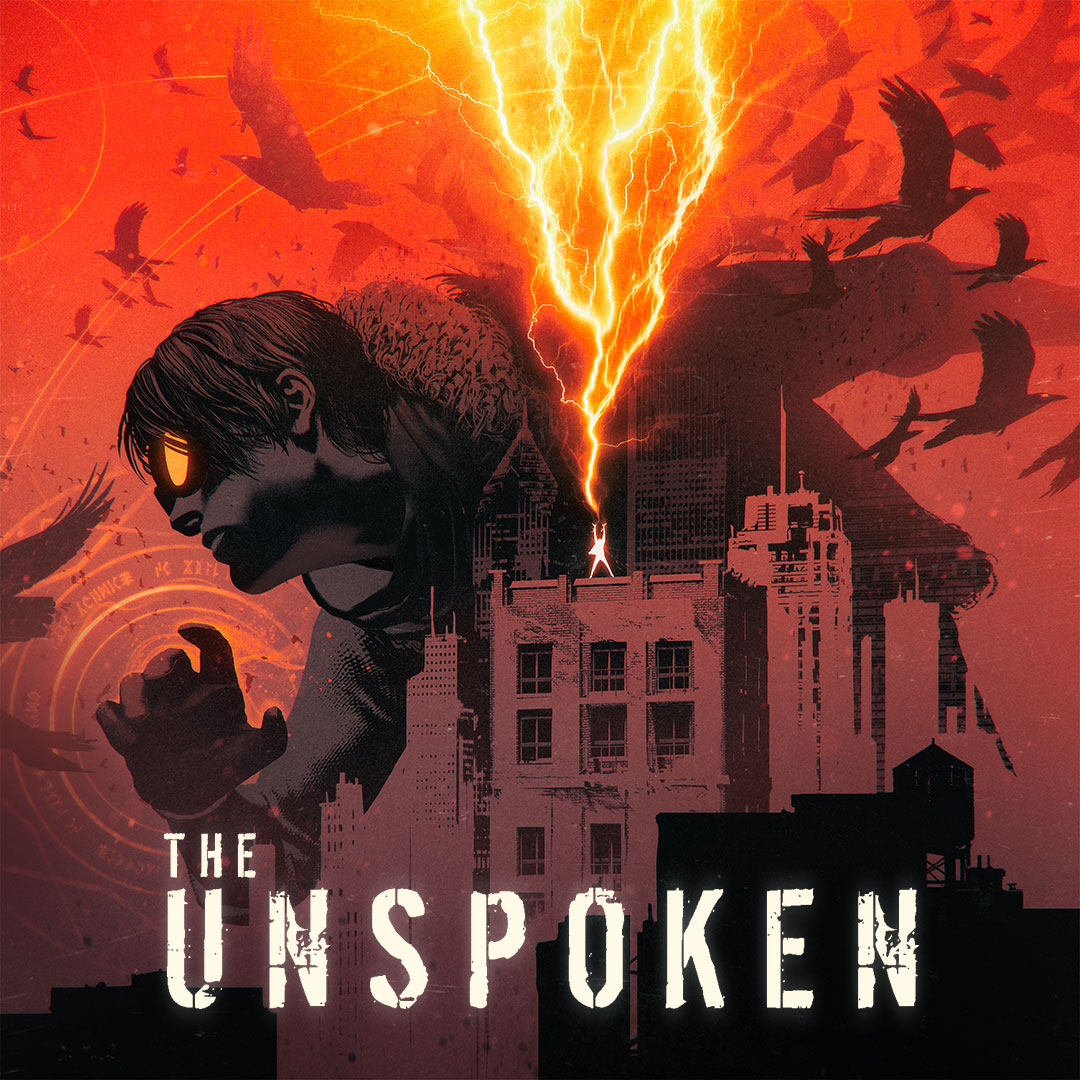 We’re excited to announce an all-new single-player chapter in the world of The Unspoken–presenting The Unspoken: Acolytes! As Season 1 draws to a close, Arcane Update 6.0 goes live! Do you feel your hair stand on end? Hear the hiss of electric sparks? That is the energy that flows all around you, through subterranean cables and overhead wires. Conducting these currents is the domain of The Electromancer!