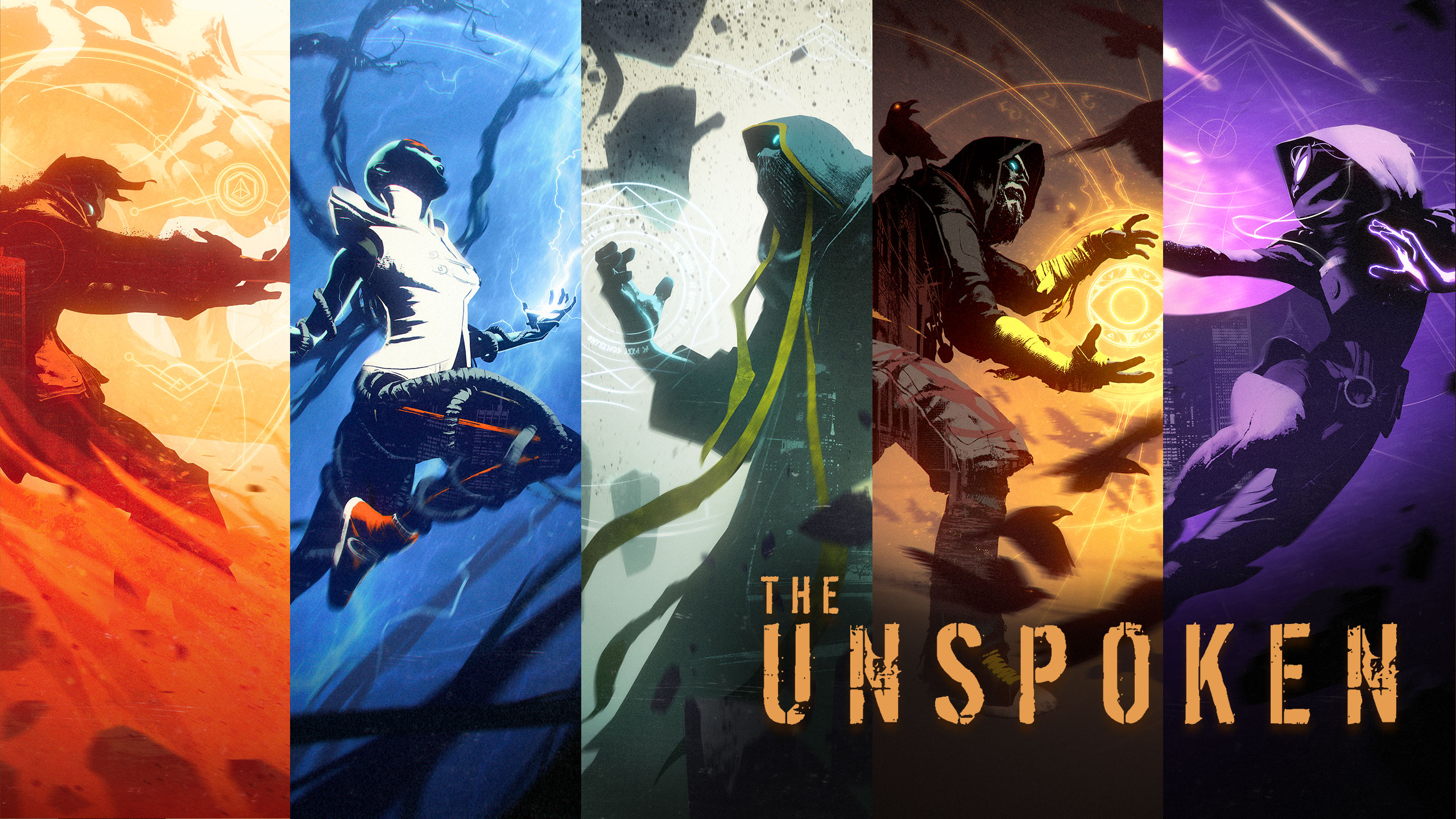 As Season 1 draws to a close, Arcane Update 6.0 goes live!

You’ll display your prowess with the new Desktop Spectator auto-cam, etch your name in the eternal ledger with the Archival Leaderboard, and duel a more formidable Lenore. He’s waiting for you!

Season 2 of The Unspoken begins on August 24th. The competition is fierce. But to the victors go the spoils! Play ranked matches to win in-game rewards. And don’t forget to sign up at ESL for the VR Challenger League!

Behold the wonders that await you in the Astral Plane!